BAföG is the most favorable form of student financing! The five most important reasons:

Quite simple. Without any paperwork. Simply online.

All BAföG application forms can be downloaded from the website of the Federal Ministry of Education and Research.

You still don't want to apply for BAföG? Maybe Johanna, Janina, Sophie, Artur, Aly and Sebastian can convince you otherwise. In our BAföG mini-series "friends without money" on YouTube, they repeatedly state: No BAföG is no solution either! 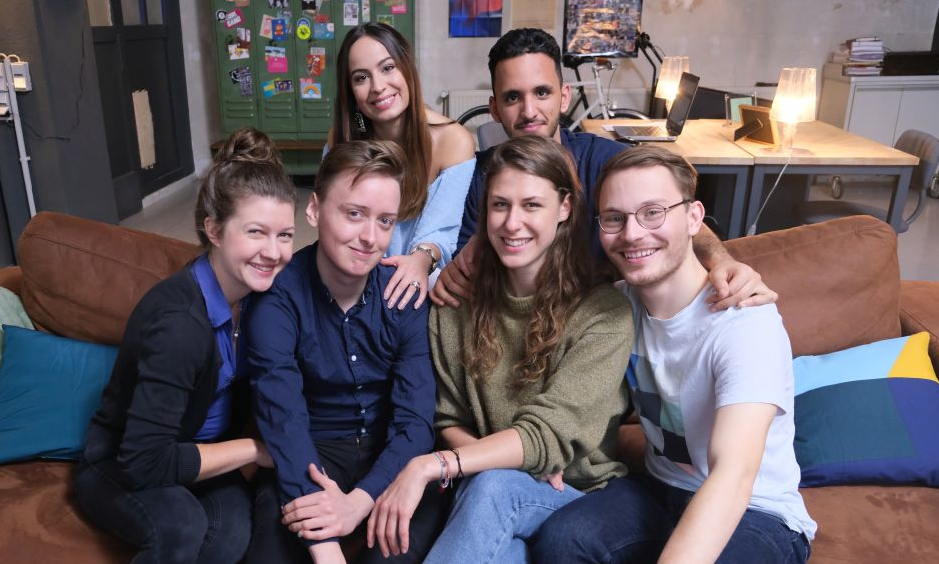